Select your language
Newsletter Subscribe to the Armani/Values newsletter to receive more information and to be updated on initiatives focused on corporate social responsibility (CSR). Choose your location
Submit
Popular searches

The world of Armani 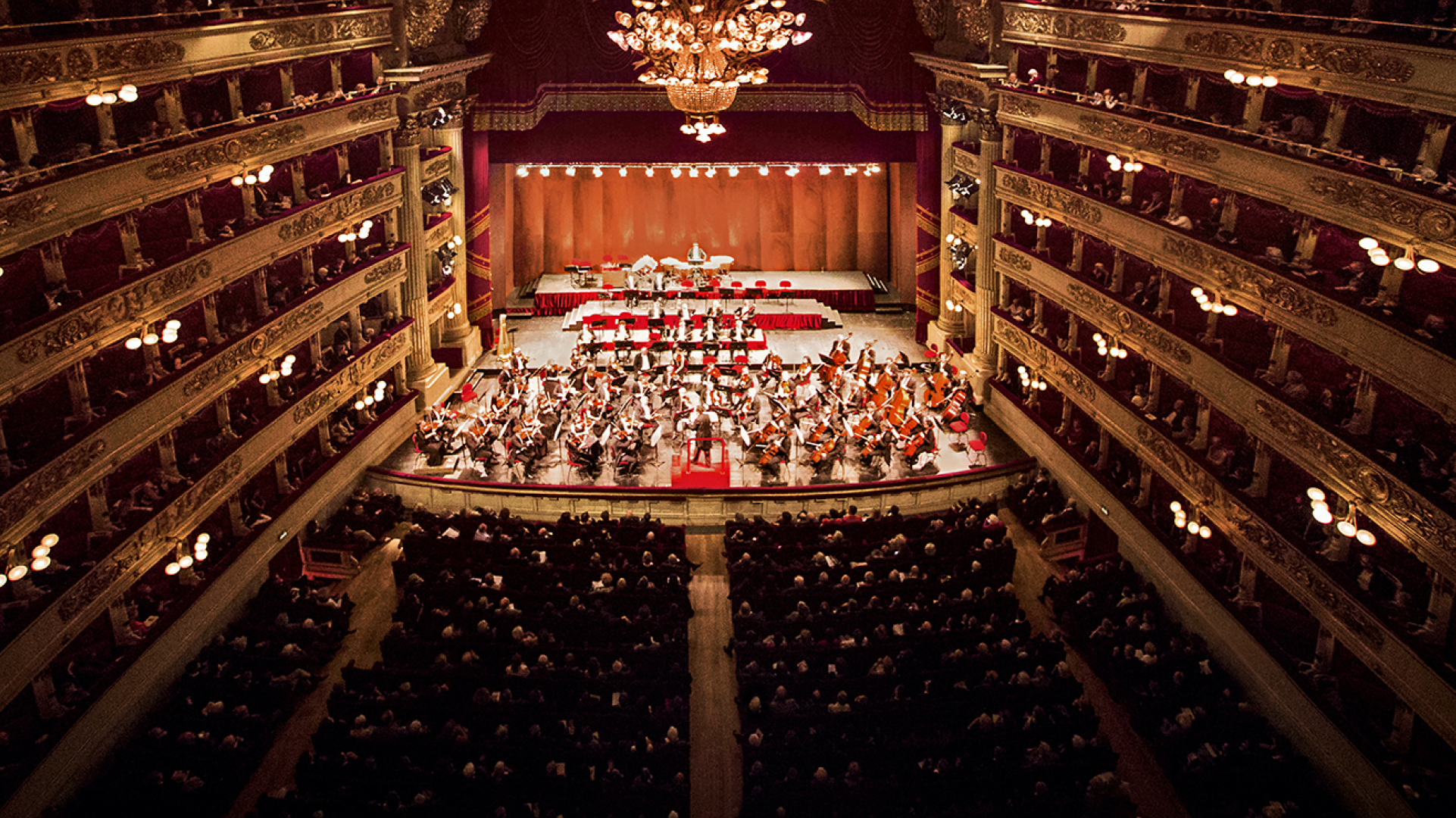 Since 1984, Giorgio Armani has been involved in the National Trust for Italy’s (FAI) projects for the protection and development of Italian art, starting with a donation towards the restoration of the Abbey of San Fruttuoso in Camogli, Liguria. Since 2008, Giorgio Armani has been among the principal donors behind the restoration of Villa Necchi Campiglio, the splendid rationalist-style building designed by Piero Portaluppi between 1932 and 1935 for Angelo Campiglio and the Necchi sisters. In 2015 the designer once again supported FAI for the creation of a large glass pavilion that covers the original tennis court of the villa. 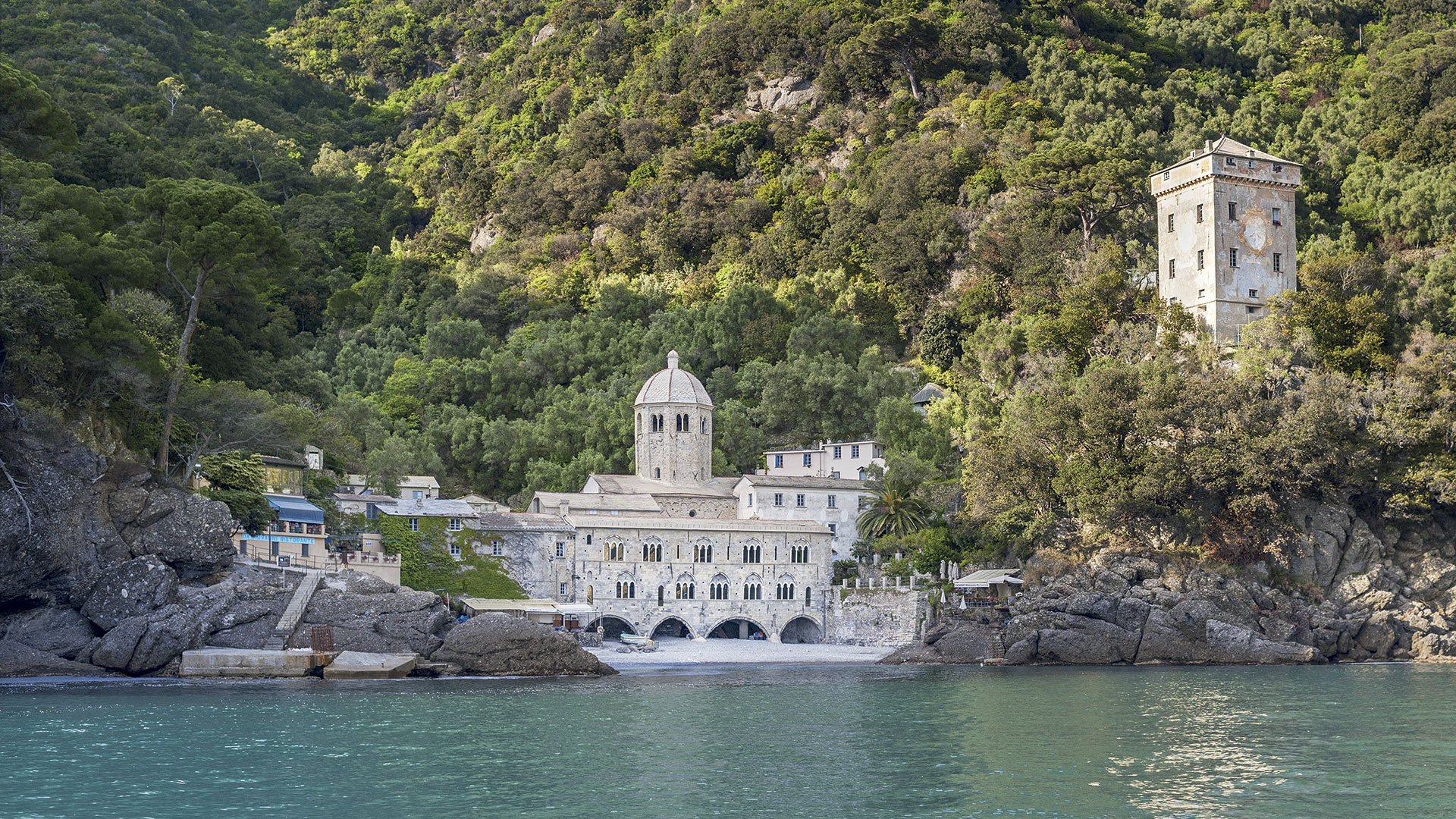 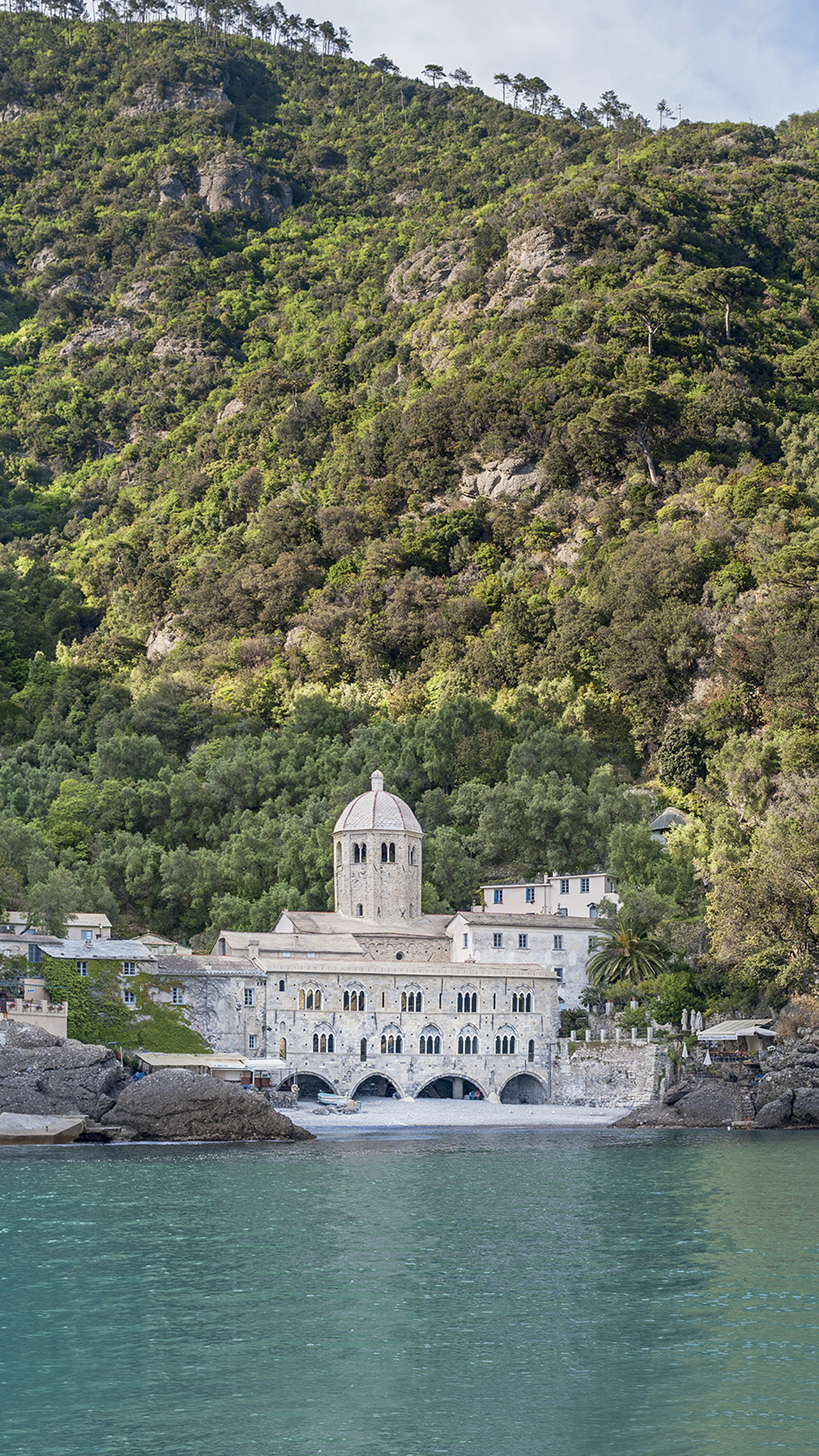 Giorgio Armani has always been drawn to impressionist artwork. He patronized a prestigious exposition of important pieces from the impressionist and post-impressionist period from the Pushkin Museum in Moscow at the Palazzo Reale in Milan in 1996. The show, promoted by the City of Milan and Mondadori, saw 100 works gathered together, with 60 oil paintings shown alongside drawings and watercolors by the biggest names of the period: Monet, Cézanne, Manet, Degas, Matisse, Gauguin, Dufy, Van Gogh, Picasso, Signac, Toulouse-Lautrec, Renoir, Leger and Rousseau. The show paid tribute to the artistic movement that bridges the 1800s with the birth of Modern Art.

In 1998, a donation was made to the restoration of the stained-glass windows of the Abbey of Saint-Germain-des-Prés in Paris.

Furthermore, Giorgio Armani has also been an active patron of Robert Wilson’s Watermill Foundation, the Brooklyn Academy of Music and the Teatro alla Scala Philharmonic Orchestra, as well as Executive Producer for Martin Scorsese’s documentary My Voyage to Italy, which chronicles the history of Italian cinema.

Giorgio Armani continued his personal commitment to supporting culture in his capacity as Patron of the Sydney Theatre Company in 2007 with a philanthropic donation to the arts. This donation represents one of the largest financial contributions ever made to a theatre company in Australia by a single individual. Reflecting his unwavering commitment to the arts, the designer also became a Founding Member and Honorary Trustee of the World Cinema Foundation, launched by Martin Scorsese during the Cannes Film Festival. The Sydney Theatre Company and Giorgio Armani share a common view of theater as a growing art form. They have collaborated on a series of projects aimed at promoting Australian theater, encouraging young emerging artists and transforming the Company’s aspirations to tour internationally into a reality.

In 2012, Giorgio Armani covered the cost of restoring the façade of the church of San Francesco di Paola, opposite the Armani Hotel on Via Manzoni in Milan. The church, which was built by Marco Bianchi from 1728 and has its entrance at Via Montenapoleone 22, is one of the foremost examples of Baroque and Rococo architecture in the Lombard capital. The designer’s decision to help the San Francesco di Paola parish is in line with his plan to make Milan more beautiful and appealing to the many foreign tourists visiting the city, especially the historic center and the fashion district.

In 2014, Giorgio Armani financially supported an exhibition on the renaissance artist Donato Bramante at Milan’s Pinacoteca di Brera. The Group made a donation to the retrospective on the painter and architect from Italy’s Marches region. The exhibition consisted in a series of drawings, paintings and sculptures by Bramante loaned by various museums and private collections, including Windsor Castle’s Royal Collection, the Statens Museum for Kunst in Copenhagen and the Uffizi Gallery in Florence.

In 2021, the Armani Group was named a Founding Supporter of Milan’s Teatro alla Scala Foundation, a non-profit association created in 1997 to promote the musical arts in Italy and abroad by conserving and developing a rich productive, musical, artistic, technical and professional heritage.

Giorgio Armani was among the Foundation’s first supporters when it was established. In this particularly delicate moment for the world of performing arts, he is back with renewed vigor.